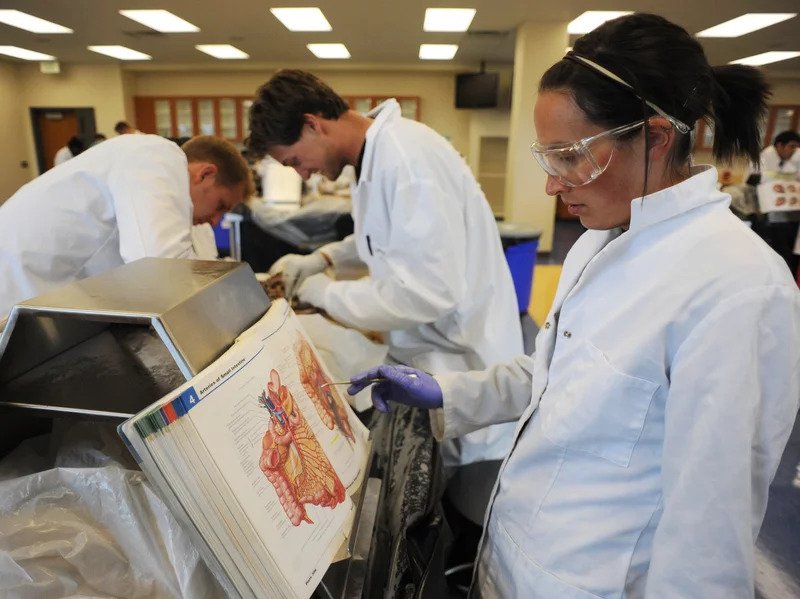 Two universities are eyeing the chance to be the first to build a medical school in one of the few states without one. The jockeying of the two schools to open campuses in Montana — one a nonprofit, the other for-profit — highlights the rapid spread of for-profit medical learning centers despite their once-blemished reputation.

What’s happening in this Western state triggers questions about how future doctors will be trained in the U.S., how that training will be paid for and whether a rural, sparsely populated state can sustain either a nonprofit or for-profit medical school, let alone both.

For more than 100 years, for-profit medical schools were banned across the United States because of the early 20th-century schools’ low educational standards and a reputation of accepting anyone who could pay tuition.

Then, a 1996 court ruling forced accrediting agencies to take another look at for-profit medical schools, prompting a resurgence over the past dozen years. Their advocates argue that these institutions meet the same standards and requirements as every other medical school and often are established in communities that otherwise couldn’t fund such institutions.