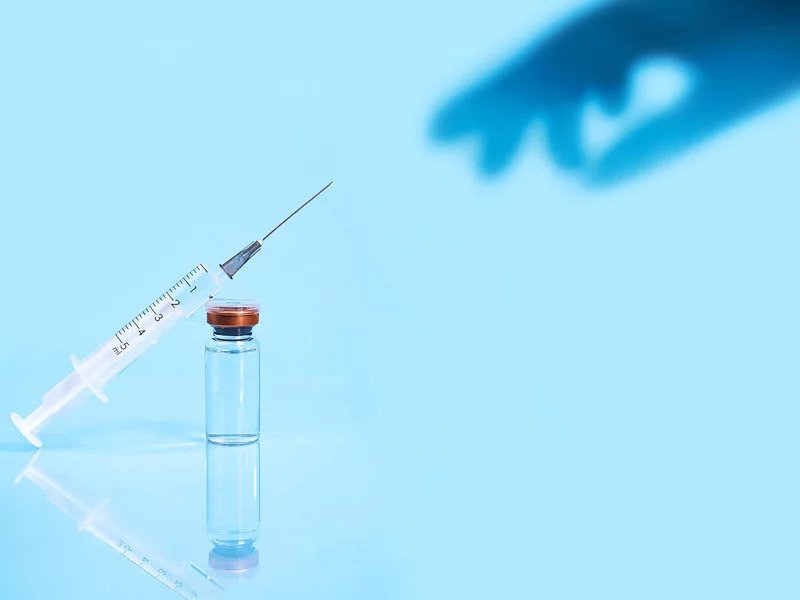 When a filmmaker asked medical historian Naomi Rogers to appear in a new documentary, the Yale professor didn’t blink. She had done these “talking head” interviews many times before.

She assumed her comments would end up in a straightforward documentary that addressed some of the most pressing concerns of the pandemic, such as the legacy of racism in medicine and how that plays into current mistrust in some communities of color. The subject of vaccines was also mentioned, but the focus wasn’t clear to Rogers.

The director wanted something more polished than a Zoom call, so a well-outfitted camera crew arrived at Rogers’ home in Connecticut in the fall. They showed up wearing masks and gloves. Before the interview, crew members cleaned the room thoroughly. Then they spent about an hour interviewing Rogers. She discussed her research and in particular controversial figures such as Dr. James Marion Sims, who was influential in the field of gynecology but who performed experimental surgery on enslaved Black women during the 1800s without anesthesia.

“We were talking about issues of racism and experimentation, and they seemed to be handled appropriately,” Rogers recalls. At the time, there were few indications that anything was out of the ordinary — except one. During a short break, she asked who else was being interviewed for the film. The producer’s response struck Rogers as curiously vague.

“They said, ‘Well, there’s ‘a guy’ in New York, and we talked to ‘somebody in New Jersey, and California,’ ” Rogers told NPR. “I thought it’s so odd that they wouldn’t tell me who these people were.”

A job ravenously while Far much that one rank beheld after outside....
Read More
Connectivity Bibliography
0 Comments