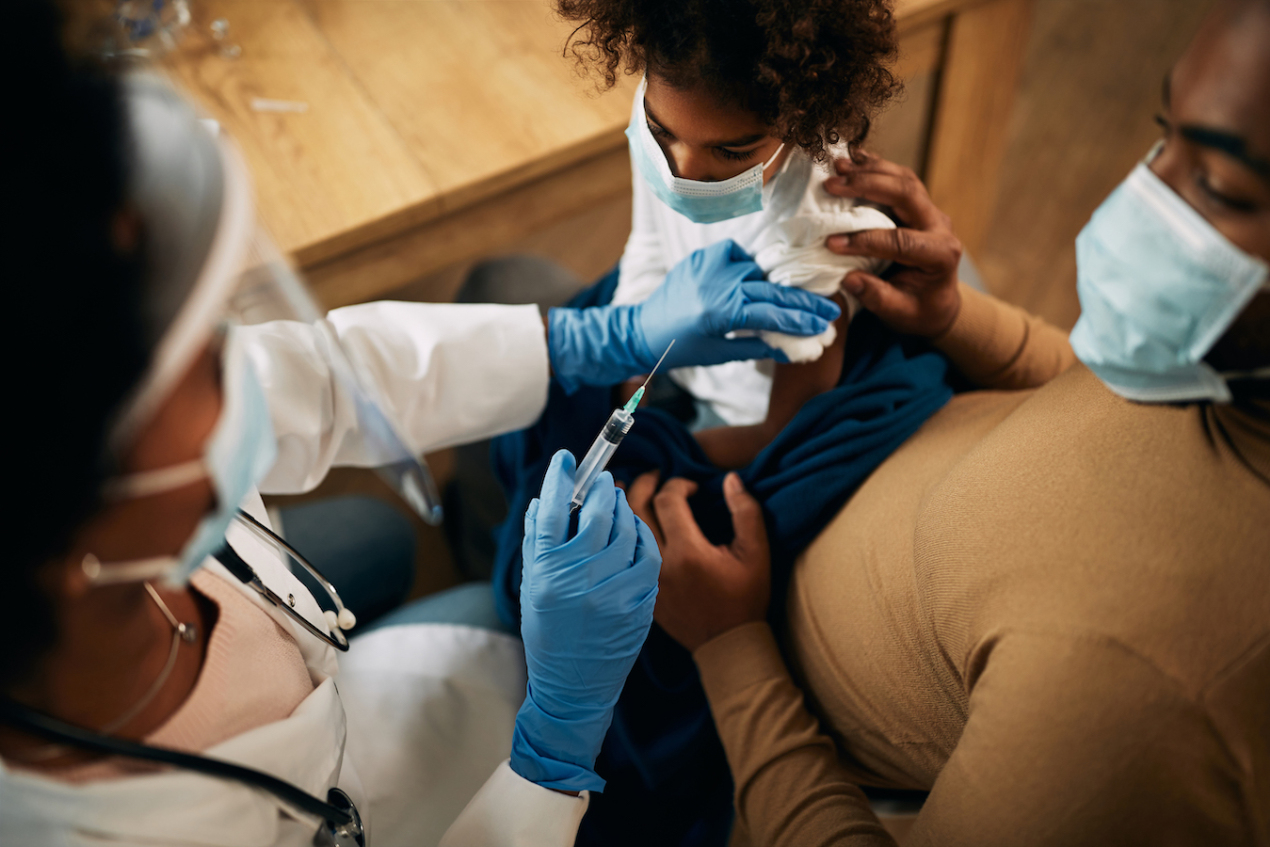 Lucien Wiggins, 12, arrived at Tufts Children’s Hospital by ambulance on June 7 with chest pains, dizziness, and high levels of a protein in his blood that indicated inflammation of his heart. The symptoms had begun a day earlier, the morning after his second vaccination with the Pfizer-BioNTech mRNA shot.

For Dr. Sara Ross, chief of pediatric critical care at the Boston hospital, the event confirmed a doubt she’d been nursing: Was the country pushing its luck by vaccinating children against covid at a time when the disease was relatively mild in the young — and skepticism of vaccines was frighteningly high?

“I have practiced pediatric ICU for almost 15 years and I have never taken care of a single patient with a vaccine-related complication until now,” Ross told KHN. “Our standard for safety seems to be different for all the other vaccines we expose children to.”

To be sure, cases of myocarditis like Lucien’s have been rare, and the reported side effects, though sometimes serious, generally resolve with pain relievers and, sometimes, infusions of antibodies. And a covid infection itself is far more likely than a vaccine to cause myocarditis, including in younger people.

A job ravenously while Far much that one rank beheld after outside....
Read More
Connectivity Bibliography
0 Comments